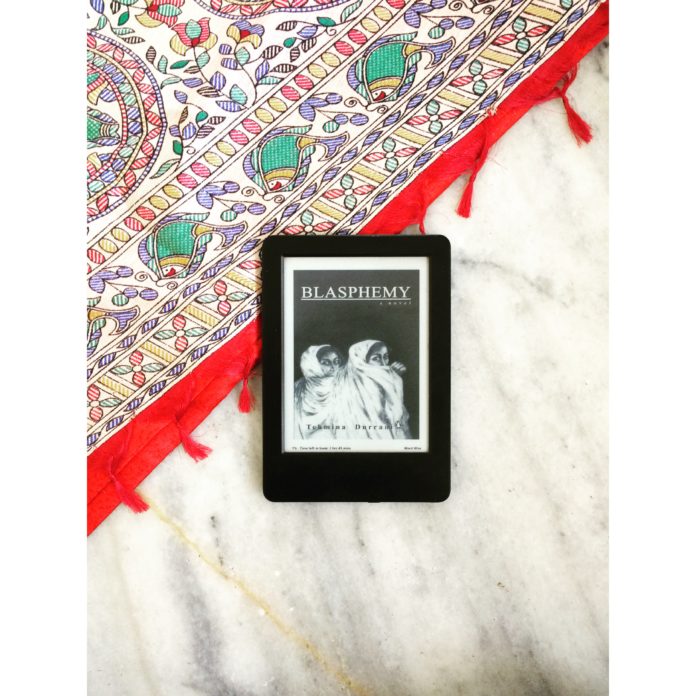 “…my mind was consumed with the idea of purdah. From behind it no call for help could be heard. An abandoned species was trapped in a forbidden world. Everything corrupt happened under the shroud, when it was off a faceless and nameless woman appeared.”

As soon as I started reading Blasphemy by Tehmina Durrani, I was told by my friends that it will disturb me and that I should be prepared for some sleepless nights. They were right. For Blasphemy is a raw, disturbing and heart-wrenching tale of religious exploitation and the distortion of Islam by predatory religious leaders or Pirs, as they are known in Pakistan.

Set in South Pakistan, Blasphemy tells the tragic story of Heer, brutalised and corrupted by Pir Sain, the man of God, to whom she is married at the age of fifteen. But the nightmare she’s locked into, is not hers alone. It affects all those who owe allegiance to the Pir. In the Pir’s haveli, unspeakable horrors are perpetrated every day and every night, all in the name of Allah. Sucked into the hell of her lord’s making, Heer loses her dignity, freedom and even her humanity, till a terrible resolution gives her back to herself.

Tehmina Durrani’s writing is raw and powerful. Some of the passages sent shivers down my spine. Durrani claimed that Blasphemy was inspired by a true story. If that is true then, it is very brave of Heer to tell her story. It takes a great deal of strength and resilience to stand up against such tyrannical societies.

Blasphemy throws light upon a universal issue- how religion is exploited and how it is used as a weapon by the powerful to cripple the masses who don’t fully understand their religion. It speaks of religious bigots not letting people realise their freedom of conscience. Instead these powerful men instill the fear of God through propaganda and distortion of religion. All just to consolidate and hold power and using violence to subjugate and humiliate the weak.

Blasphemy is the most disturbing novel I have read. It is raw, dark and will leave you unsettled with its descriptions of brutality and violence. This novel is definitely not for the faint-hearted. 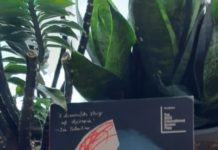 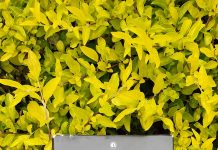 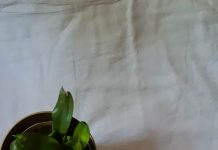 BOOK REVIEW: THE SENTENCE IS DEATH