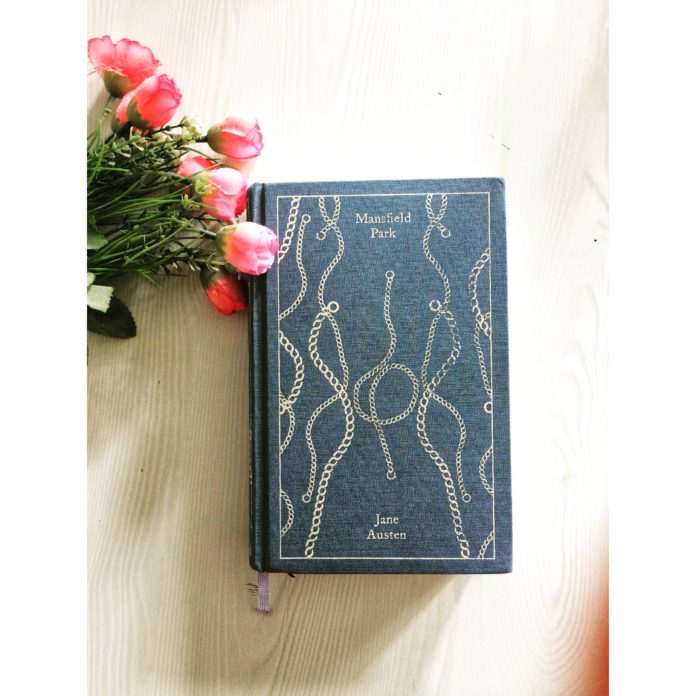 “We have all a better guide in ourselves, if we would attend to it, than any other person can be.”

Mansfield Park is, perhaps the least popular novel of Jane Austen. Originally published in July 1814, Mansfield Park is very different from Pride and Prejudice and Sense and Sensibility in its characters, social commentary and humour.

I first read Mansfield Park when I was in high school. I didn’t like it, mainly because I didn’t understand Austen’s social commentary back then. However, when I read it now, Mansfield Park and its heroine, Fanny Price, were a pleasant surprise. I am well aware that many readers don’t find Mansfield Park appealing but trust me when I say that it’s an interesting read. It is the only novel of Austen in which she not only commented on society but also on its treatment of women and politics!

Taken from the poverty of her parents’ home, Fanny Price is brought up with her rich cousins at Mansfield Park, acutely aware of her humble rank. Her cousin Edmund is her only ally. When Sir Thomas Bertram, her uncle, is away on business in Antigua, Mary Crawford and her brother Henry arrive in the neighbourhood, bringing with them London glamour and a reckless taste for flirtation. As her female cousins compete for Henry’s affections and Edmund falls for Mary Crawford, Fanny remains doubtful of the Crawfords’ intentions and finds herself more isolated. Mansfield Park is a subtle examination of interpersonal relationships, human nature, morality and social position.

Mansfield Park is Jane Austen’s most profound work. Most of the characters in this novel pursue wealth, status and pleasure without any regard to personal and moral cost. Some of their antics are hilarious. Fanny’s passive nature makes her an excellent medium to observe the shallowness of the society.

Mansfield Park is not a romantic novel. I feel most readers read it with the expectation of romance, similar to Austen’s other works. It is a social commentary and a deep and profound novel on Victorian society. 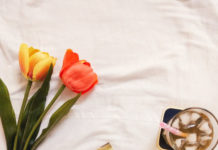 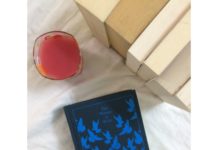