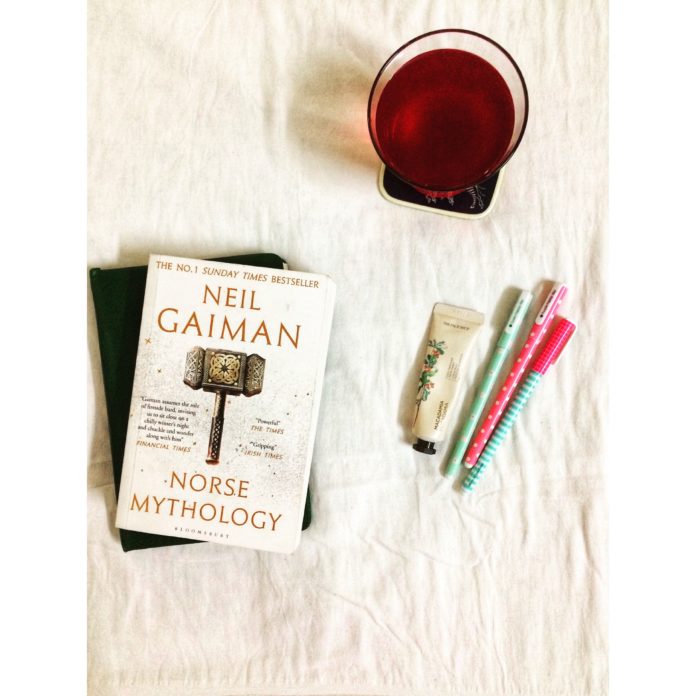 “Before the beginning there was nothing- no Earth, no heaven, no stars, no sky: Only the mist world, formless and shapeless, and the fire world, always burning.”

I’ve always been fascinated with mythology, legends and folklore (and everything ancient in general). Myths are the original fairytales of humanity. I have been reading Indian myths since childhood and I am familiar with Greek, Roman and Egyptian mythology. I was less familiar with Norse mythology and given its impact on Marvel’s movies, metal music and J, R. R. Tolkien I was eager to read Neil Gaiman’s retelling of Norse Mythology.

In Norse Mythology, Gaiman recreates these enchanting myths in his signature style. The myths are told in short stories. Some chapters are very short, just a page or two. Others are a little longer but all the stories are filled with action, humour and complex characters. The stories are easy and fast-paced. It is great to come across a book that makes experiencing its stories so non-demanding and easy.

The gods in the Norse Pantheon are complex and fascinating. Tales of dwarfs and frost giants, of magic and dazzling treasures, and of Asgard, the home of the Gods; Odin, the all-father, highest and oldest of the Aesir; his son, the mighty Thor, whose hammer Mjollnir makes the giants tremble with fear; Loki, wily and handsome, reliably unreliable in his tricks and adventures; Freya, more beautiful than the moon, who spurns those who seek to control her.

Norse Mythology is not original in its content, but it is innovative and inspiring in its prose. The crisp and direct narrative combined with Gaiman’s insight with a sense of wonder at the magic of it all; the heroes, the giants, the monsters and the runes.

Norse Mythology is a thrilling and vivid retelling of the timeless Norse myths. I highly recommend it for all readers who love fantasy and are fascinated with myths. 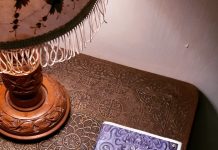 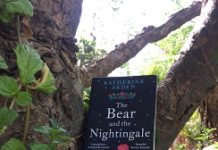